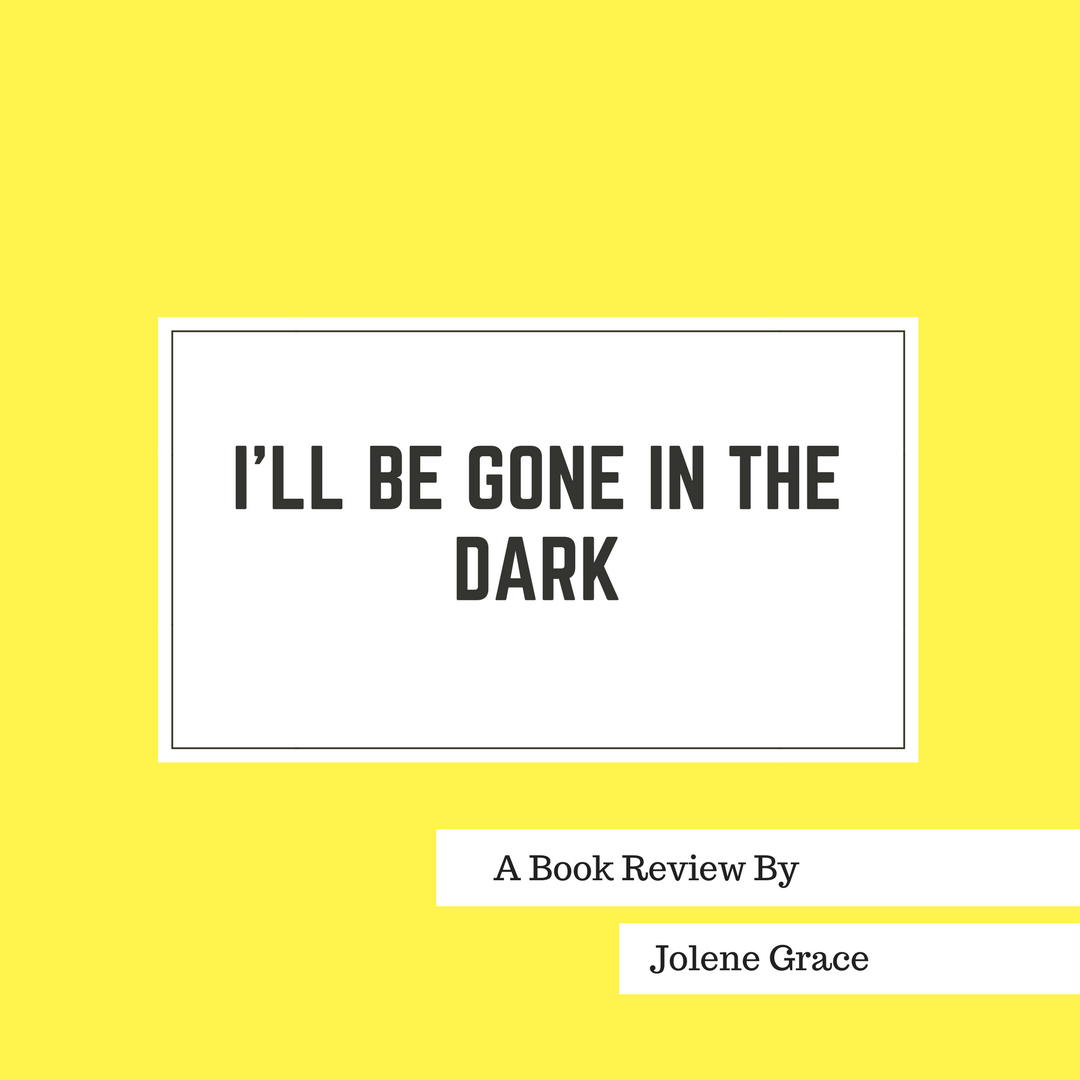 One afternoon randomly flipping through the channel I stumbled on a mini-docu series called ‘The Golden State Killer – It’s Not Over Yet.’ The show was based on Michelle McNama’s newly released true crime book ‘I’ll Be Gone In The Dark.’ A few days later, her book was in my hands and I dived into reading her obsessive search to catch California’s most prolific serial killer, a forty year old case. Listen to the show to find if the book is worth all the hype and your money.

The East Area Rapist, is he still out there or is he dead?

Get involved in the case. 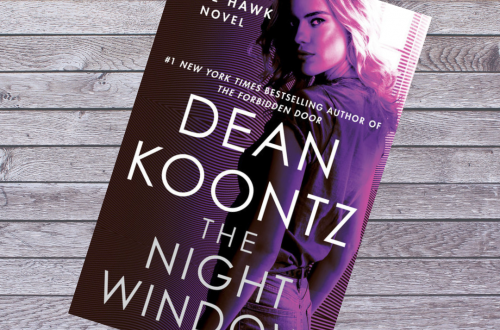 The Night Window by Dean Koontz 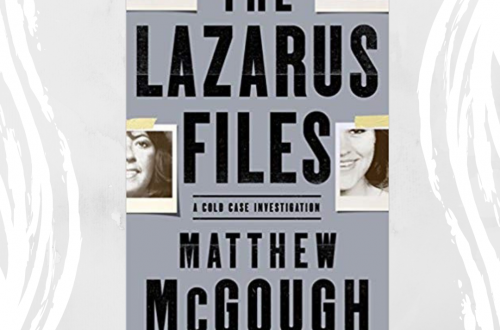 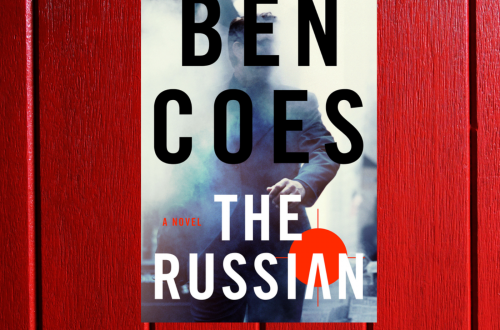 The Russian by Ben Coes is Brutally Intense