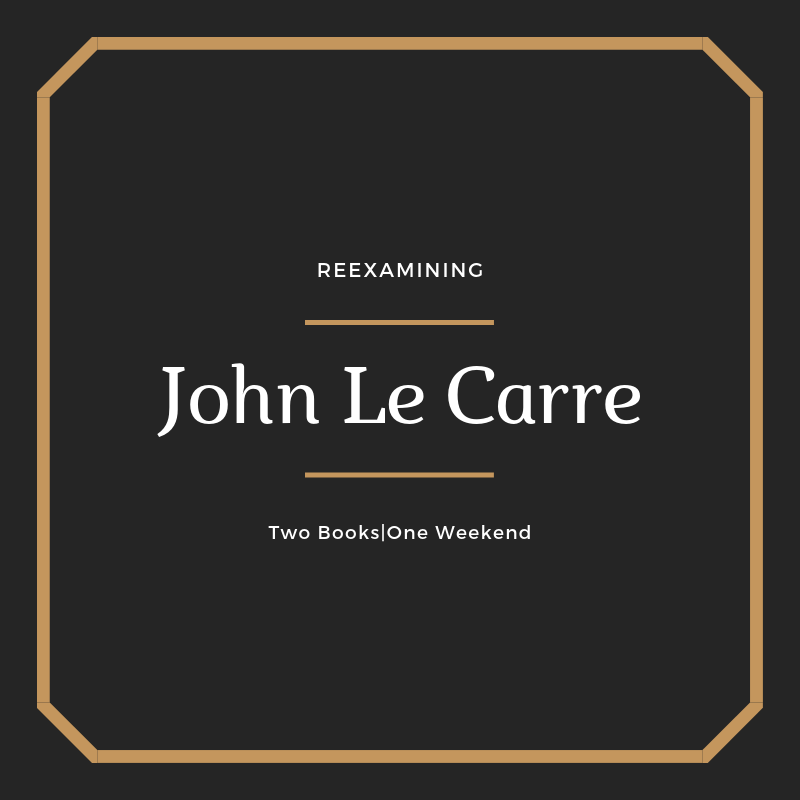 This particular holiday season, I revisited an author, whom I consider, the father of the spy thriller genre – none other than John Le Carre.

The Christmas holiday must be my favorite. Right after Thanksgiving, I begin to get nostalgic about books I’ve read. I want to hold them again in my hands, snuggled on my couch with a cup of coffee reading the hours away.

The good ol’ George Smiley, Alec Leamas and the gang, kept me company for a savory weekend of going undercover behind the lines of East Germany. No one does it better than Le Carre when it comes smoke and mirrors. He spins a sinister web of suspense, trapping his readers. Page after page I was emotionally unable to put the book down. One more page, gotta find out what happens next? My mind ordered me to forget about the dishes in the sink and the list of presents waiting for me to get it together.

The first book I reread that weekend was The Spy Who Came in From the Cold. Alec Leamas final mission as a spy before the curtain drops. Le Carre had carefully arranged each character to be secondary and not to steal from Leamas’ brilliancy.

The down on his luck, chewed by the years in the spy business, Leamas steps in his last daring, dangerous mission. He’s given so much to the Circus, his life, why not his dying breath?

A sense of doubt crept in me when I was done with the book. Did Leamas know he’d die that night scaling the wall? Did he realize he’s reached the end of the road when captured? And as with every strong character who’s been killed off, a part of you wishes the writer had figured a different end, all while agreeing that it was the right call.

If you haven’t yet read the Spy Who Came in from the Cold, I can’t recommend it enough. Get a copy from your library and read it if you love this genre.

Fired up by John Le Carre’s mastery, I purchased his latest book ‘A Legacy of Spies,’ released in 2017. Peter Guillam has been summoned by the Circus to present himself at their new headquarters for questioning. George Smiley is nowhere to be found, dead, alive, in hiding? If the Circus know, they are not telling Guillam, who’s retired and spent his days trying to forget his Cold War past. But Leamas’ death in East Germany a decade ago can’t be quietly put to rest. Leamas’ own, but estranged son, is making noise and the Circus is getting nervous.

The plot sounds delicious. We get to learn the backstory of Leamas’ super secret mission, details deliberately left off in The Spy Who Came in From the Cold. Oh, how much I wish to share with you that Le Carre’s A Legacy of Spies was a repeat knockout. Far from it. A disappointment and a let down for me personally.

The book lacks action which was the main reason why it didn’t work for me. What information we learn from Leamas is from old reports Guillam is made to read. We meet Leamas’ son, who’s a tough ex-jail bird, with the same twisted and tortured soul as his father’s but misplaced sense of duty, probably fogged by the copious amounts of drugs he takes.

In my opinion, delve into Le Carre’s earlier volt of books if you wish to read a head-spinning spy tale. You buy A Legacy of Spies because the name of the author and chew on it, wishing you’d fall in love with it at some point. In reality, you can’t wait to put it away, tucked into a dark corner of your library, between the I wasted my money books. 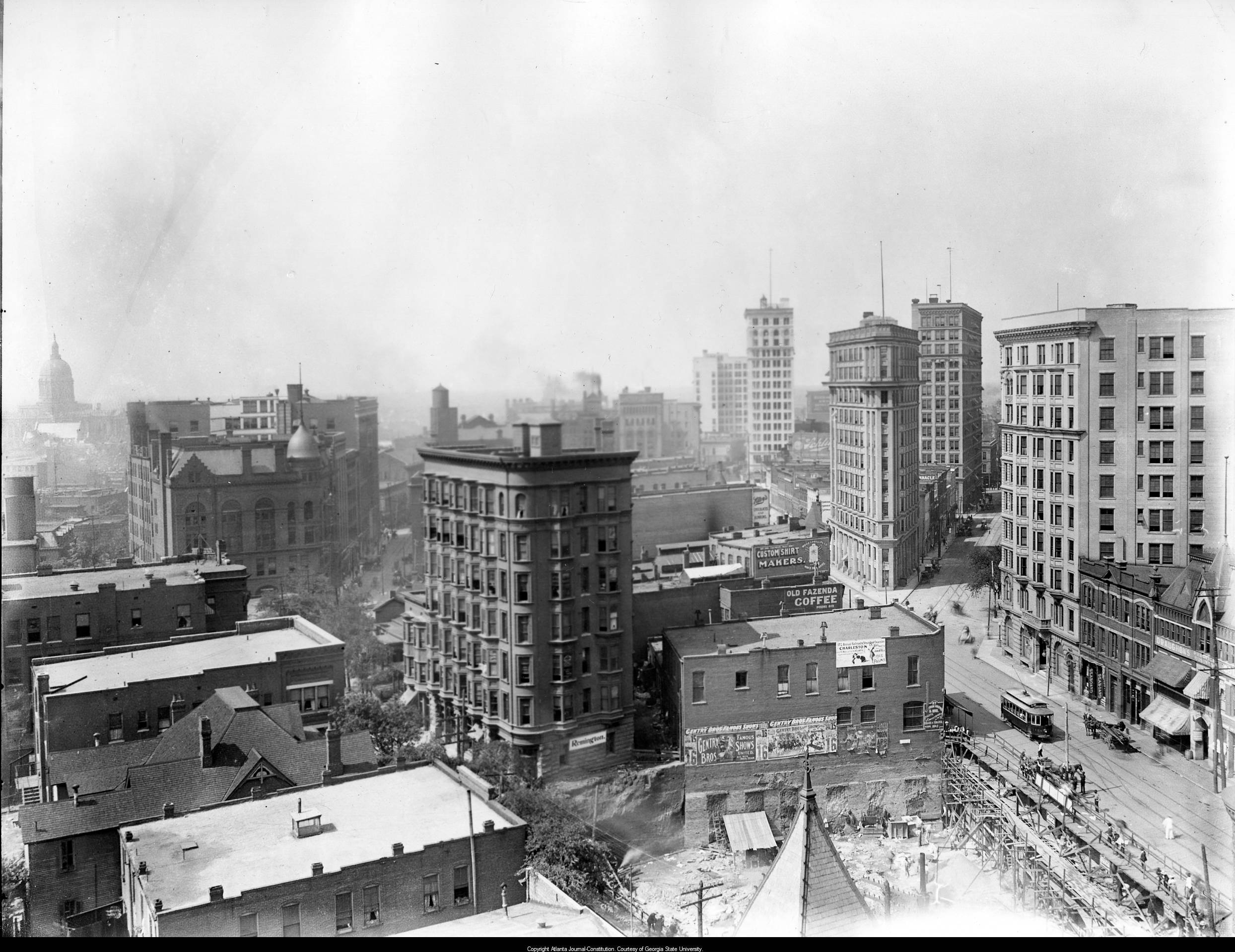 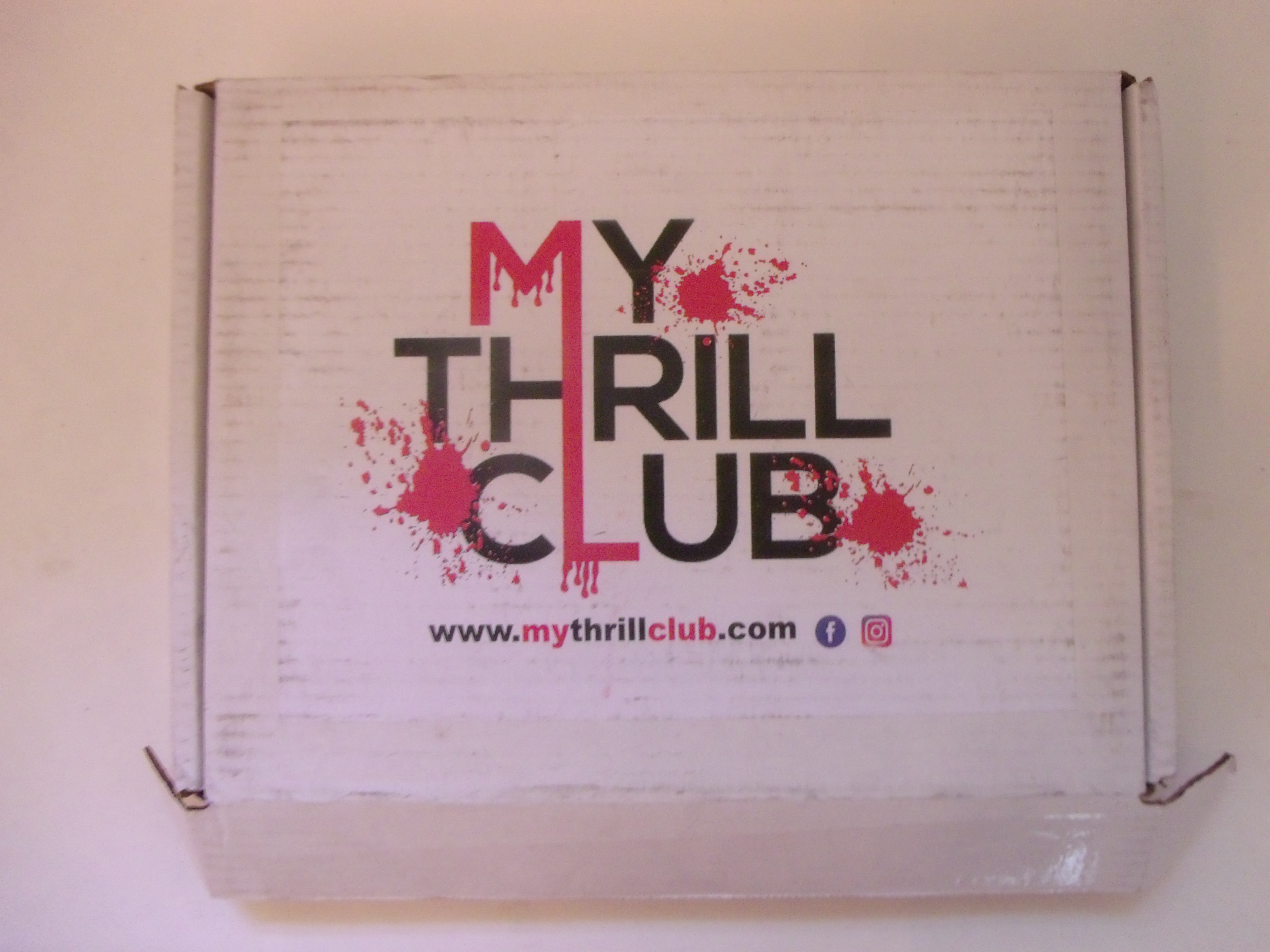 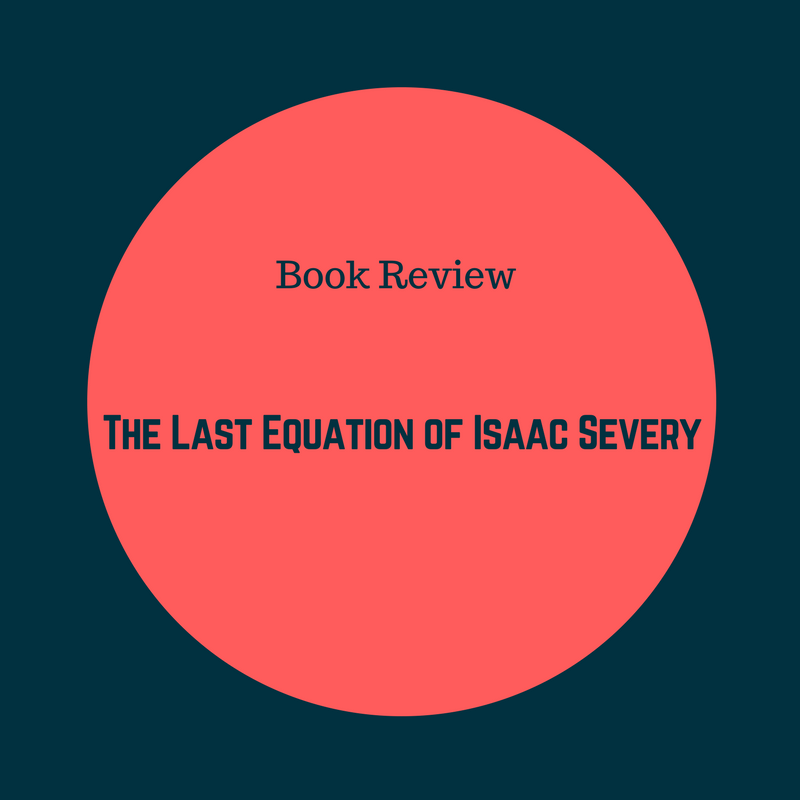