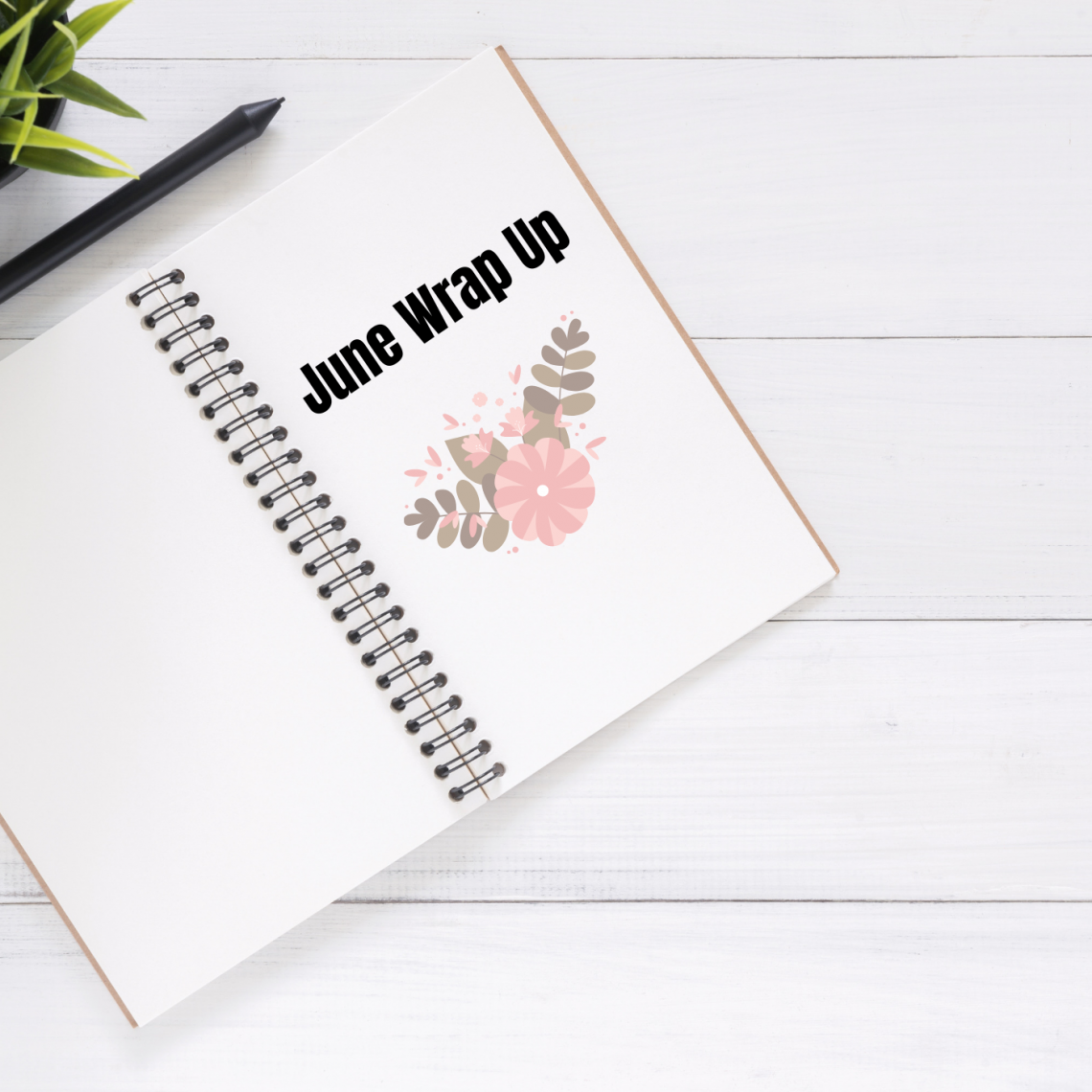 Holy Smokes! Looking over the list of wonderful books I read in June, a theme is jumping out, screaming military combat and spy chasing, all of which are in my wheelhouse. If you are searching for your next thrilling read, then the books below won’t disappoint you. 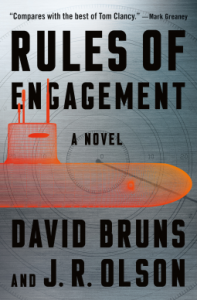 Rules of Engagement by David Bruns and J.R. Olson: This was my first David Bruns book, and I found it fascinating and timely. The plot was modern and in step with today’s political currants. Rafiq Roshed is American’s number one enemy, intelligent and lethal. Roshed vanishes behind the North Korean borders from where he begins to operate his evil cyber offense against the U.S. The elusive computer whiz has developed a computer virus, a masterpiece which if not stopped on time will throw the world in a new World War III, with an end of the world scenario.

Testing his virus capabilities, Roshed deploys it against the Chinese military that loses control of their war machine by launching remotely a number of offenses against the U.S. The Head of the U.S. Cyber Command, Don Riley, discovers that the virus had infected the U.S. military system.

Time is of the essence to neutralize the virus and stop Roshed from advancing further with his plan. Rules of Engagement came on June 25 and is an extraordinary journey of what present-day military faces in combat. It petrifying to think a computer malfunction can be to blame for destroying the world. Bruns has done a fine job of balancing fiction from reality, and I find his work to be phenomenal. 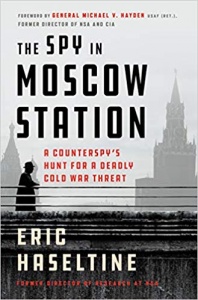 The Spy in Moscow Station by Eric Haseltine: A counterspy’s hunt for a deadly cold war threat.  This book surprised me. It’s a nonfiction account of Charles Gandy, an NSA engineer, who rang the alarm that the Russians had developed a new listening bugs, planted in the U.S. Moscow Station to spying on the CIA and State during the Cold War. After a few years of Russian assets being rolled up, the CIA working from inside the U.S. embassy in Moscow began to suspect that the Russians have penetrated the CIA’s security and were freely spying on them, putting in jeopardy spycraft techniques and agents. Several CIA agents were in fact expelled by the Russian government for spying. The then CIA director became so alarmed at how bad the CIA Moscow station performed that he froze all human intelligence gathering operations, the beating heart of what CIA does, in Moscow.

Gandy arrived in Moscow station to perform several security checks and discovered a fake chimney built inside the walls of the apartment complex adjoint to the embassy where American staff lives. In the chimney he saw an antenna pointed toward the Ambasador’s office. He was convinced the Russians have developed new means to extra communication from the Embassy he just didn’t know exactly and collected only circumstantial evidence. Gandy’s findings upset State, CIA and several other agencies and dismissed his concerns as over-hyped. Six years passed before anyone took him serious. Thus the hunt for discovering the bugs began all while Gandy’s career was in balance. He would become the laughingstock if his fears didn’t pan out.

At times, the book was incredibly technical going in great details of how the bugs were created, planted and information extracted, so keep this in mind. I was able to move pass that. The book is a remarkable historical account. Bonus suggestion read the Spy in Moscow Station along with The Moscow Rules, the timeframe overlaps and it’s interesting to read from the perspective of a spy and an NSA tech guys, since it’s common knowledge that both agencies have despite each other for decades. 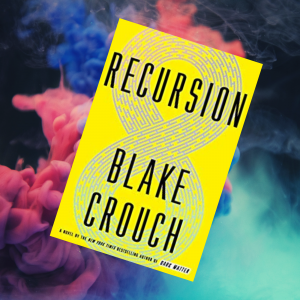 Recursion by Blake Crouch: still can’t figure out what happened? I’m not a sci-fi fan. I checked and then double checked my library and I’m the proud owner of none sci-fi books in my collection…till now, of course. Recursion by Blake Crouch, published on June 7th, is taking the publishing world by a storm, rightfully so, may I gallantly add. I’m not sure what drew me first to the book, the bright yellow book cover, screaming for my attention or the bold synopsis. Perhaps a combination of both. The rest of the review here. 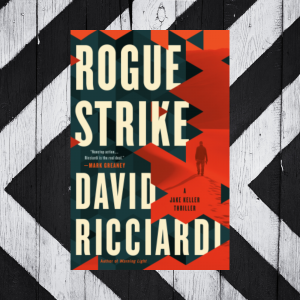 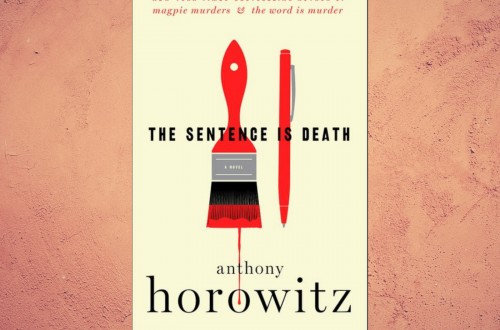 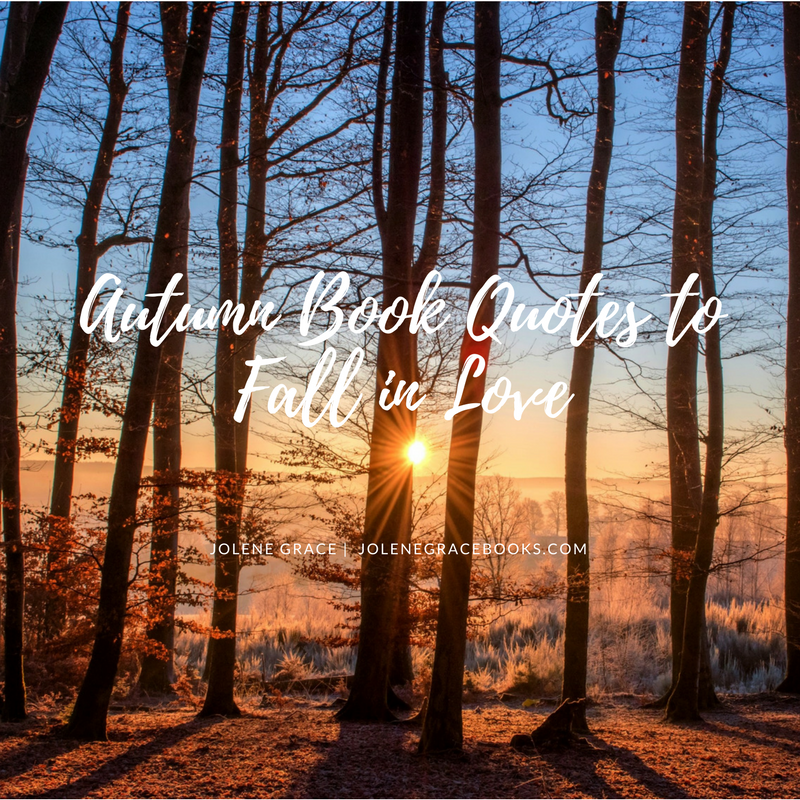 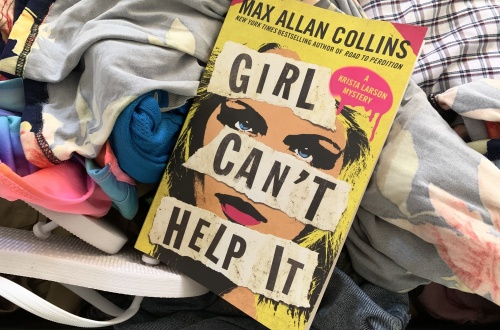