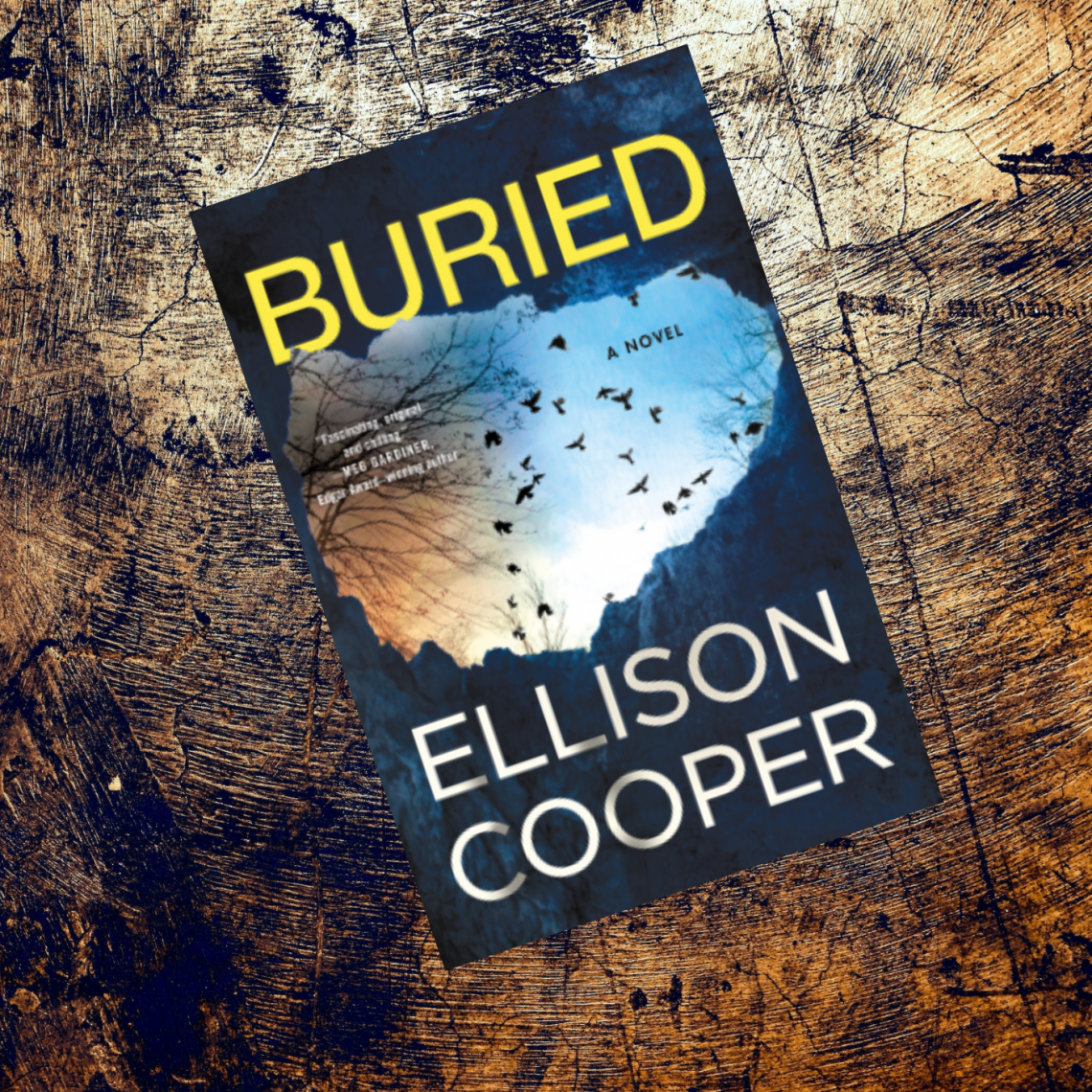 I love a good thriller, and this month I certainly found Ellison Cooper’s Buried to be bone-chilling. No seriously! I slept with the lights on one night when I was a few chapters in the book.
Buried is the second book in the series featuring FBI agent Sayer Altair, who is also a neuroscientist and she studies psychopaths. Altair is coming off a six-month desk duty assignment when she’s called in to investigate a cold case – which doesn’t excite her but she’s glad to be back in the field.

At the murder site, buried among the skeletal remains, her team and her discover two more bodies, recent kills. Clues tie the corpses to a mother and her young daughter who’ve recently vanished without a trace.

In the midst of her murder investigation, Sayer receives help from a psychopath she’s studying but quickly realizes that he’s a man with major political power in D.C. who’s after his own agenda.

After reading Buried I was impressed by Cooper’s imagination and her writing talent. Cooper has a Ph.D. from UCLA in anthropology, having lived in a tent for nine years in the jungles of Belize researching the Mayans. She has worked as a murder investigator in Washington D.C. Buried comes out on July 16, 2019. 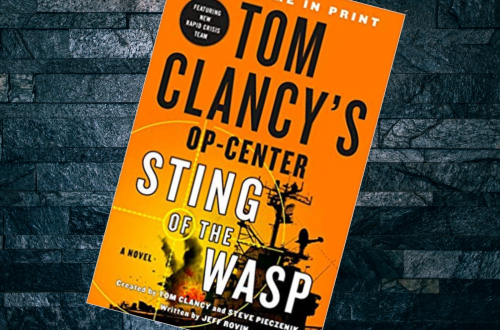 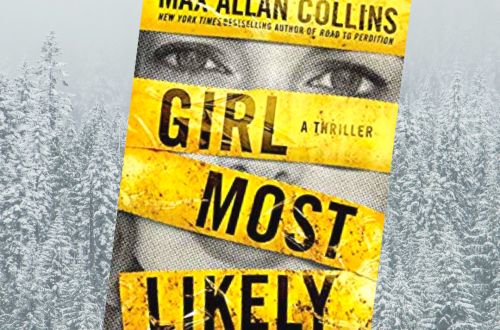