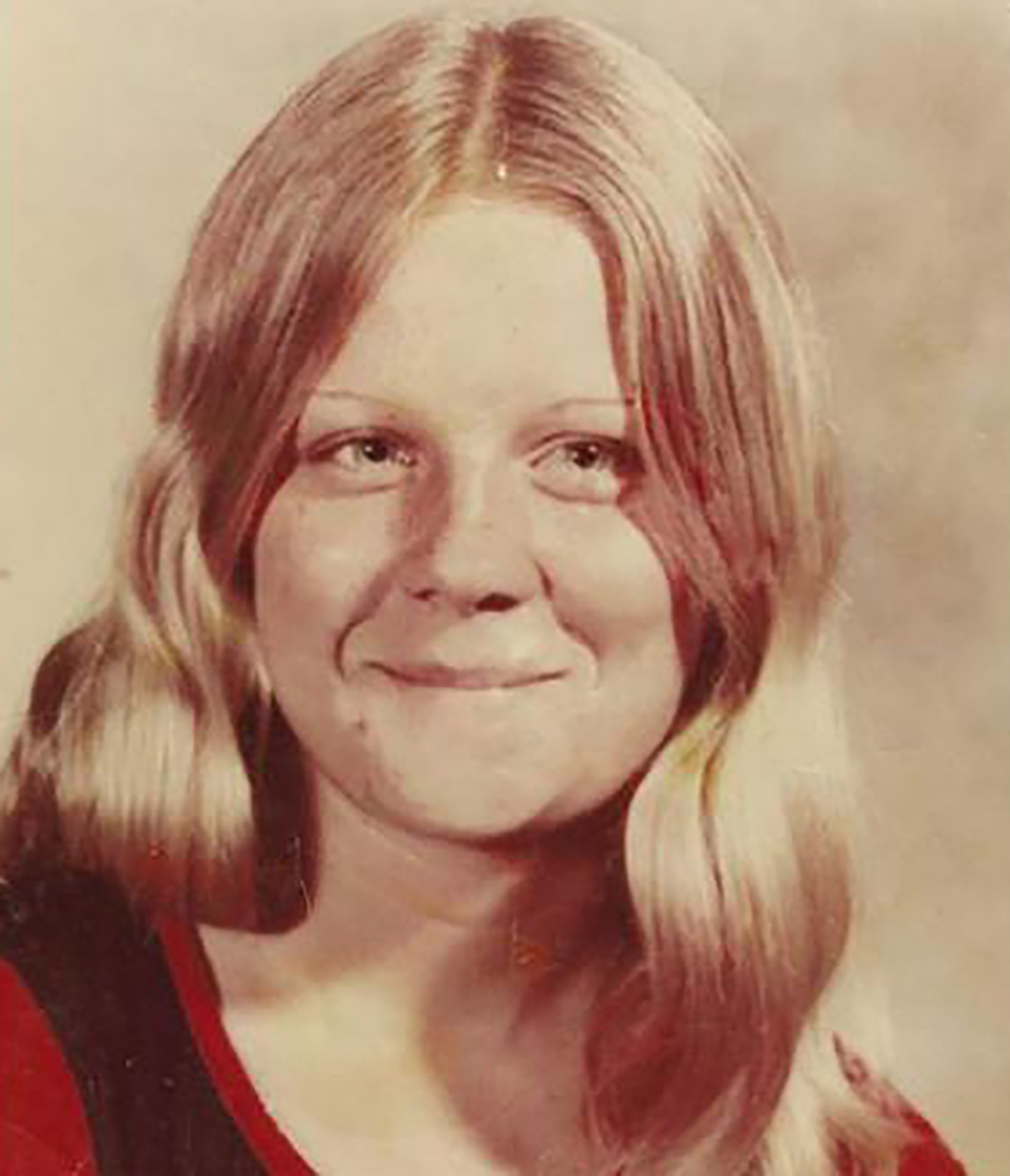 The skeletal remains of a 15-year-old female murder victim have been identified after four decades. Was she killed by the Cop Killer?

In 1974, the Palm Beach County Sheriff’s Office responded to an area the locals referred to as Brunt Bridge. At the scene, deputies discovered partial skeletal remains. Cops reported that the victim was a white female, between the age of 14 and 25, according to DNAsolves.com.

Some of her clothes were discovered at the murder site, such as a skirt and a sweater. However, investigators cautioned that they couldn’t determent cause of death. Investigators believe the body has been at Brunt Bridge for approximately 1.5 years before she was discovered.

Since they couldn’t establish her identity, the murder remained unsolved, but not forgotten. Through the years detectives revisited the case hoping someone will come forward with information that would lead to learning her name.

In 2015, her DNA was entered into CODIS with no positive match. Then in 2019, a facial reconstruction was used to create her face but again no one recognized her.

Despite the setbacks, the Palm Beach Sheriff’s Office didn’t give up. In 2021, they sent her remains to the first private genealogy lab to create a DNA profile and link it to relatives.

Othram specializes in recovering DNA from degraded or contaminated materials. The lab was able to build a profile for Jane Doe. Soon, a family tree began to emerge. Detectives went to work contacting near and distance relatives.

Not long after, the Sheriff’s office learned Jane Doe’s identity. Deputies identified her as Suzanne Gale Poole, who went missing after Christmas in 1972.

Poole was a high school dropout who lived with her family in a trailer-park near the Fort Lauderdale area. After the discover of her identity, speculations began to emerge that Poole could have been murdered by Gerard Schaefer, a serial killer who is accused of committing at least a dozen murders. Schaefer was dubbed the Killer Cop, because he worked as a deputy for the Martin County Sheriff’s Office during his murder spree.

He brutally murdered two teenage girls, 16 and 17. Poole vanished around the same time Schaefer was still working as a deputy. The police is asking anyone with information about Poole to contact the Palm Beach Sheriff’s Officer or crime stoppers.