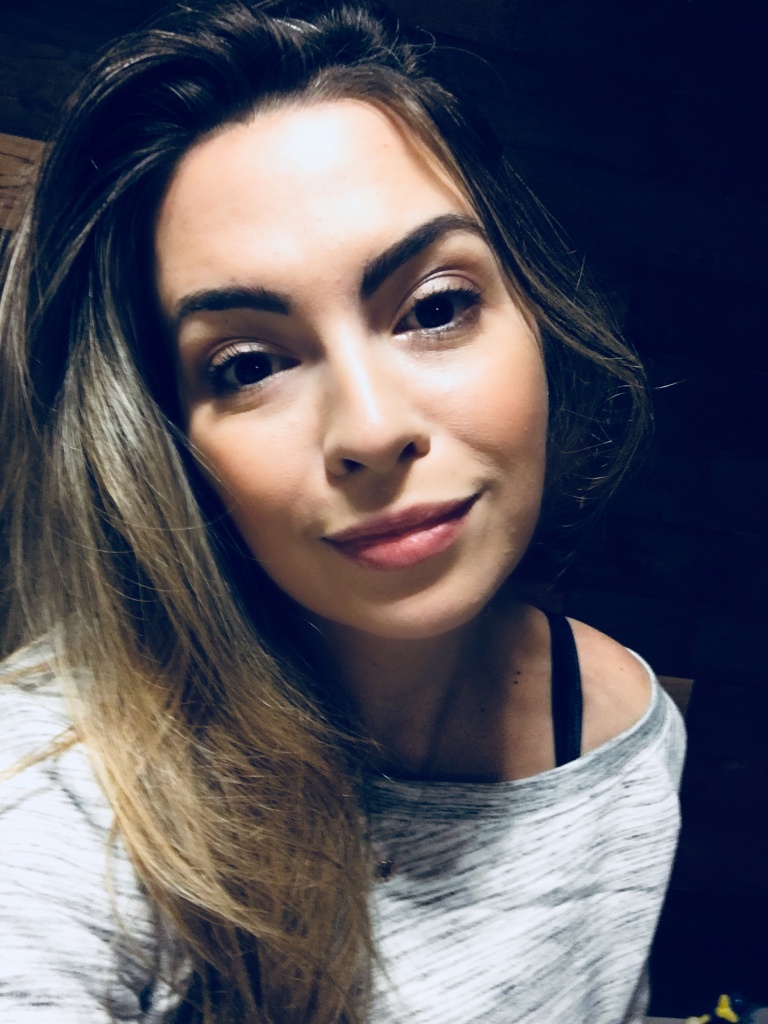 Jolene Grace was born in Eastern Europe in the 90s while the region was undergoing a geopolitical makeover. She witnessed first hand the poverty and struggles of people around her that deeply affected her and left a life lasting impression. Those childhood memories found their way today in her written works.

During college, Jolene began writing professionally while pursuing a degree in journalism. Her interest in politics deepened and led her into a fulfilling career where she had the opportunity to cover state and national politics.

Jolene interned for CBS evening news, working on the foreign desk at night time. It was during that time the idea of ‘Going Dark’ took shape in her mind as she watched the unfiltered tapes trickled in from the front lines of the American/Iraq war.

Upon leaving the network, Jolene went on having a successful career as a digital manager for radio stations across the country. Later on, she settled down with her husband and kids and began to write full time.

‘Going Dark’ is her debut novel in the Gabriel Jets series. A pulse-racing spy novel inspired by Jolene’s travels and encounter with people from all walks of life.

For updates and previews of upcoming works by the author visit www.jolenegracebooks.com; find and follow her on Twitter:@theauthorjolene; subscribe to her newsletter for exclusives.  Follow Jolene on Amazon.