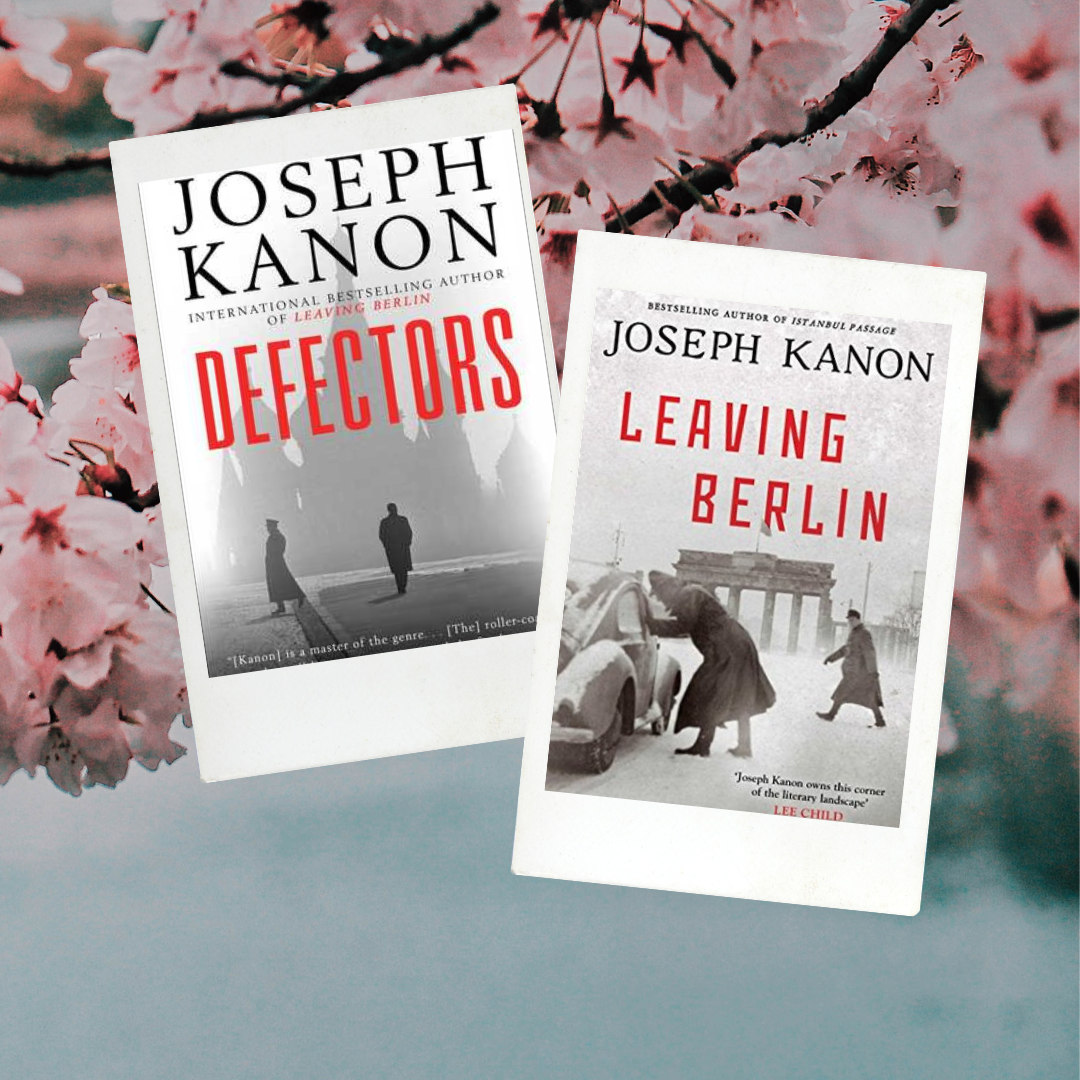 The Defectors was published in the summer of 2017. It’s an espionage/thriller and I was pleasantly surprised of how much I enjoyed it.

It’s the story of two brothers, the older one of the two was a CIA agent and the younger one went through the Farm, the CIA training academy but ended up working for the State Department. Frank Weeks, the older brother, was exposed a KGB spy and he defected to Russia in 1949, twelve years later, Weeks is writing a memoir and he wants his brother, Simon to come visit him in Moscow.

Simon reluctantly agrees to come to Moscow but not without the CIA prior approval. A plan is hatched between the agency and Simon to pass along any information about the KGB in the course of working with Frank.

At first Frank is the same charming older brother to Simon, but soon Simon begins to see Frank who he really is, a harden trader working for the enemy.

In the midst of the Cold War, between the US and Russia, the two brothers come head to head.

The second book I picked up from Kanon is called Leaving Berlin. Side note, did any see the Man in The High Castle on Amazon Prime. It’s a marvelous show about what the world and the US would look like if Nazi Germany and Japan had won the World War II. After watching the show, I wanted to read more about Germany in those early post war years trying to deal with life without the Nazi party. That’s why I picked up Leaving Berlin. I haven’t started to read it yet, so I can’t tell you whether I’d like it. But given how much I loved Defectors I have a strong feeling that I will like Leaving Berlin.

It was on the NPR Best Books of 2015 and the Wall Street Journal too.

Four years after the war has ended, Berlin is in shambles and the city is crowing with spies. Alex Meier, is a German writer, who’ve fled the Nazi and immigrated to America. But the US is dealing with the McArty witch hunt and Alex has been accused of sympathizing with the Nazi. To prove his innocence and to earn his way back in, Alex begins to spy for the CIA in Berlin. But from the beginning things go terribly wrong. A kidnapping backfires, an agent goes missing, on top of that, Alex is asked to spy on the only woman he’s ever loved. Split between duty and moral obligations, which side would Alex choose?

It sounds very good. It’s a spy thriller and as you know that’s my favorite genre so I’m stoked to carve some free time to read Leaving Berlin.

Look beyond the frail pages of this book! It’s w

Alex Cross series by @jamespattersonbooks has been

Sundays are not always about football. Around here

There is a promise forged between a reader and cha

My house is half clean there are dishes still in t

Who else is watching the #homeedit on #netflix and

I wasn’t sure about #onceuponariver at first but

#thespymasters is out this week and I for one am s

It’s official #remotelearning is ON in our schoo

My #tbr looks something like that. The pile is eve

After running biking has to be my second fav exerc

Taking care of yourself is probably one of the bes

I went to my local @barnesandnoble today and LOOK

Do you have a fav reading spot? Mine is the deck i